Rob Christensen - Be Positively Influential
My Library About Rob Login 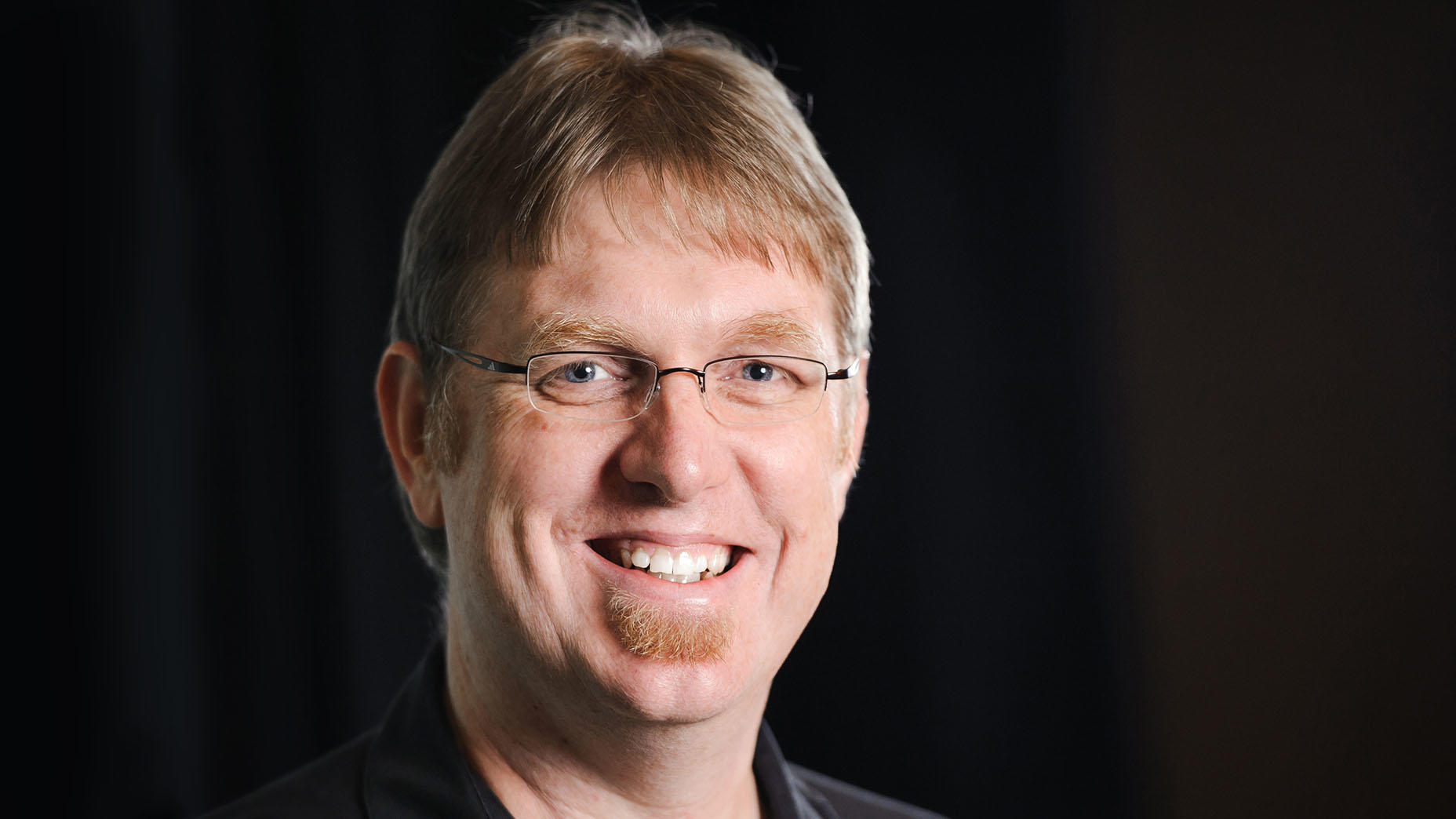 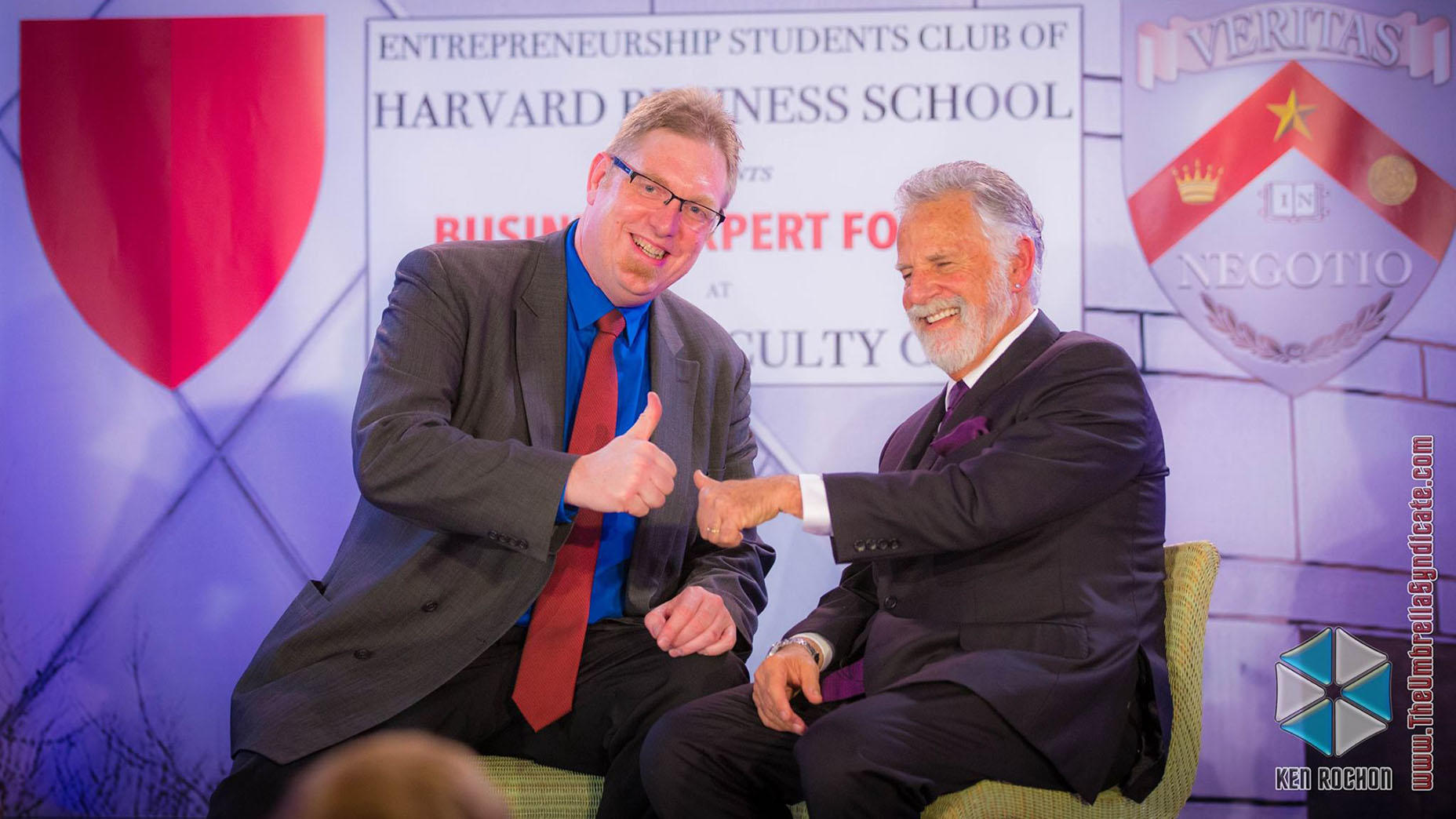 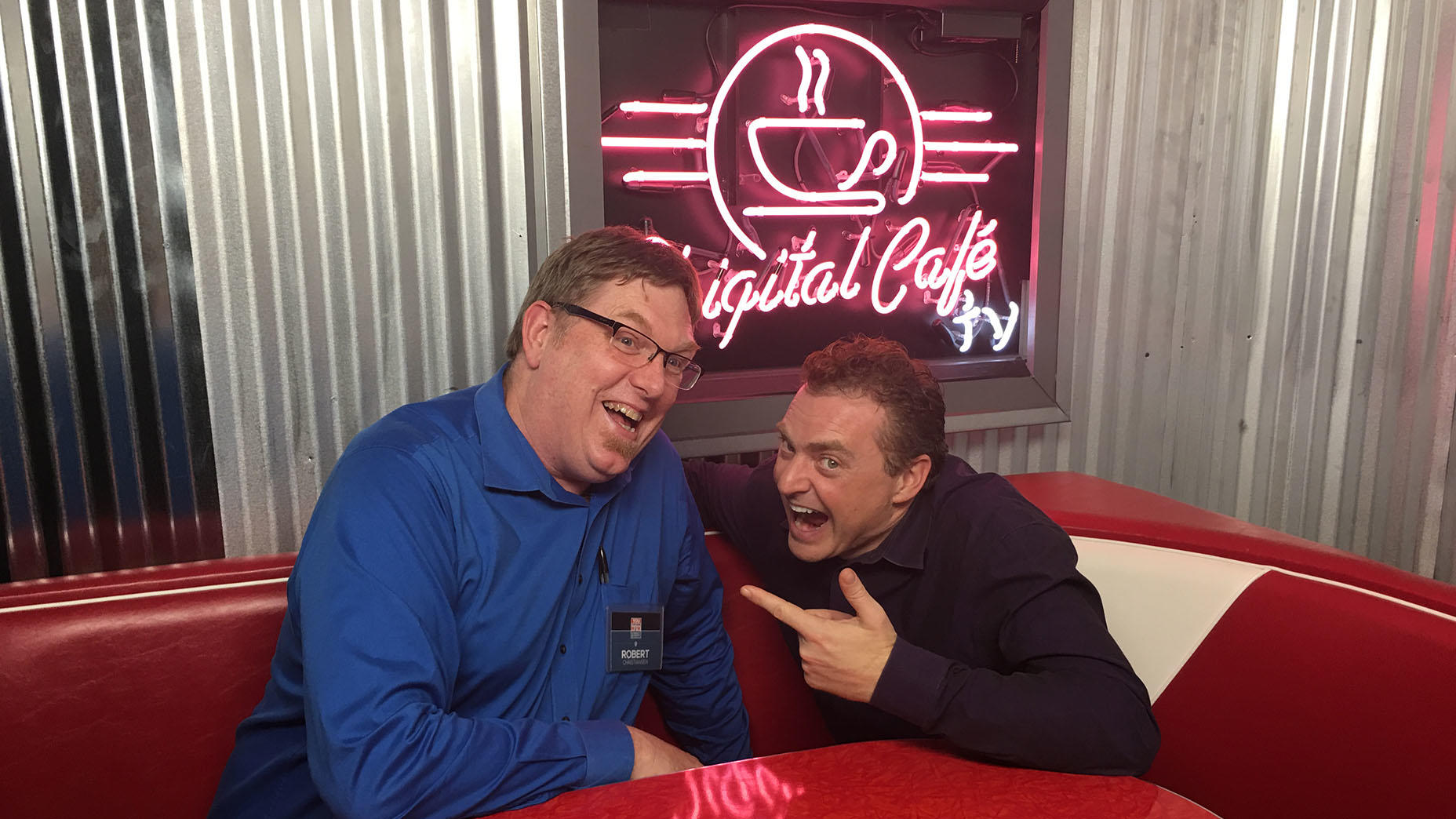 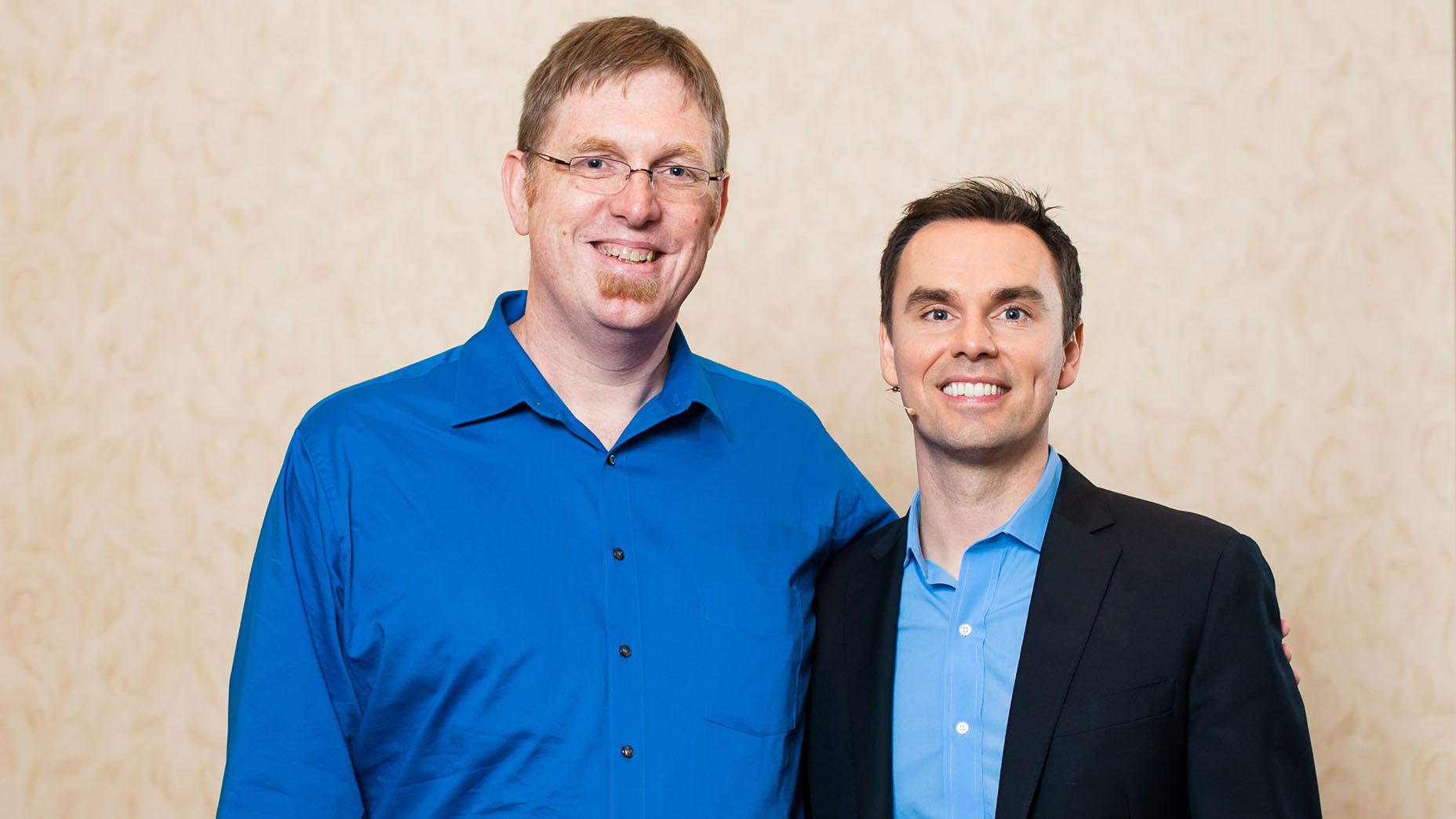 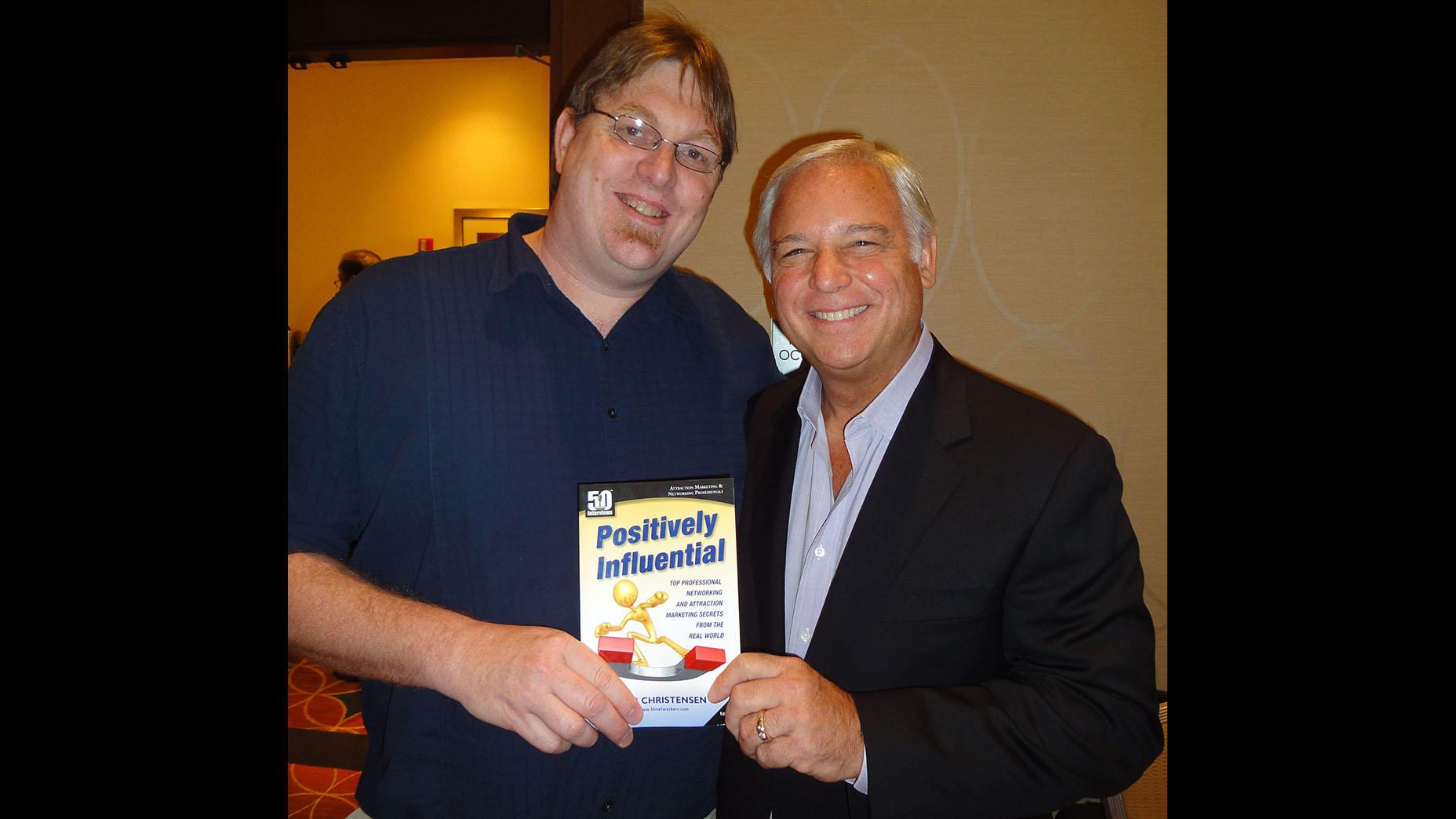 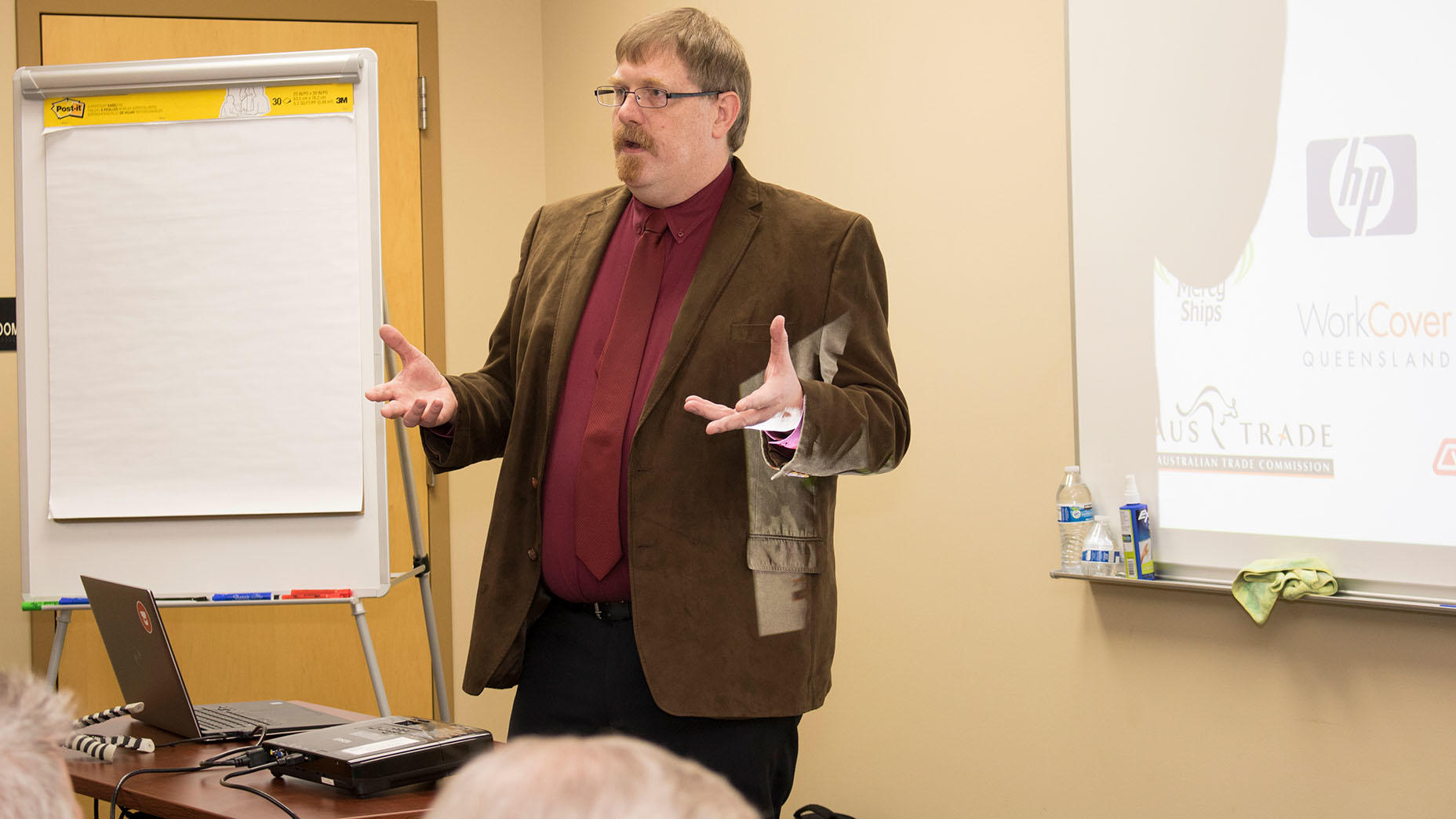 Be Positively Influential With Rob Christensen 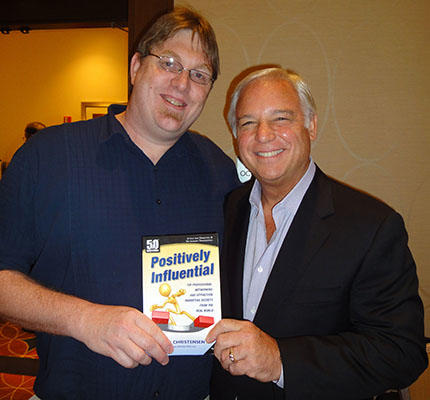 Rob Christensen is the author of "Positively Influential".

Rob, a professional consultant, came across the concept of attraction marketing in 2008. Intrigued, Rob began a series of interviews, with entrepreneurs, marketers, professionals, and even a congressional candidate to learn more about this topic and how to be more positively influential in marketing and professional networking.

Those interviews became the core of his first book.

Intrigued by the potential for positive influence of the coaching profession, Rob graduated with the first class from Barbara Silva's Coaching Cognition.

Since that time, Rob has continued to pursue and further develop the concepts of Positive Influence, and found that it has a much greater importance and application than just marketing and professional networking, although it is certainly applicable there.

All of us are already influential. The degree and polarity of that influence is determined by what we think, say and do consciously or unconsciously. Everybody who has ever been driven to "Make a difference in the world" has essentially yearned for greater influence.

Influence is the great multiplier - it ripples out from us, touching others, and through them moves people that we may never encounter directly.

The challenge is to be conscious about the influence we generate, and make it positive! 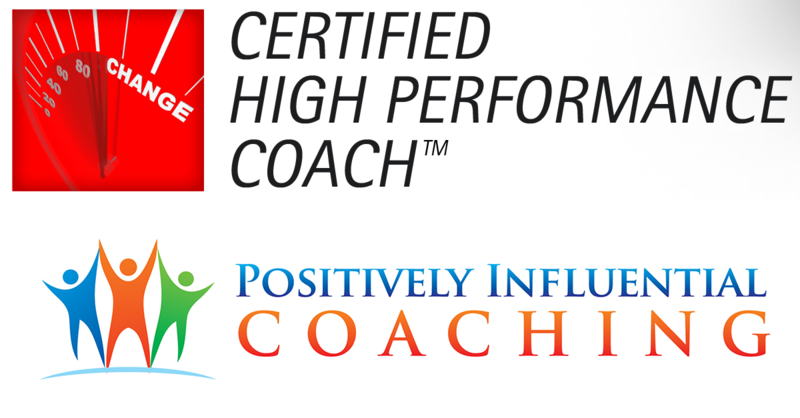 We need more High Performance in the workplace.

High Performance is excellence and success, above standard norms, consistently and over the long term.

Top athletes understand that as good as they are, to reach that next level of achievement - they need a coach.

Their livelihood depends on their performance.

In business, our livelihood, and the business itself also depend on our performance. Not just for one event, but daily, quarterly, and over the long term.

...and they usually don't give the employee any tools or guidance on how to significantly and consistently improve their performance and move the needle on their performance in the projects that really matter.

Rob coaches business owners and professionals in advanced achievement strategies and principles so that they are more energized and more vitally productive, effective and positively influential - Increasing their capacity and working on projects that strategically move their business and life forward. 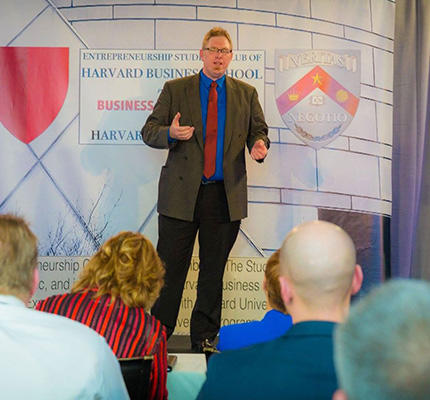 Rob speaks on High Performance and personal development topics. He has spoken at Chamber of Commerce events, Toastmasters International, and at the Business Expert Forum at the Harvard Faculty Club.

"You really, really helped me see what felt like so much negative in a positive light by listening and connecting things that didn't seem connected. What would have taken me days or weeks, I got clear on with you in an hour!!!!"